Longing for a Stinking Cure 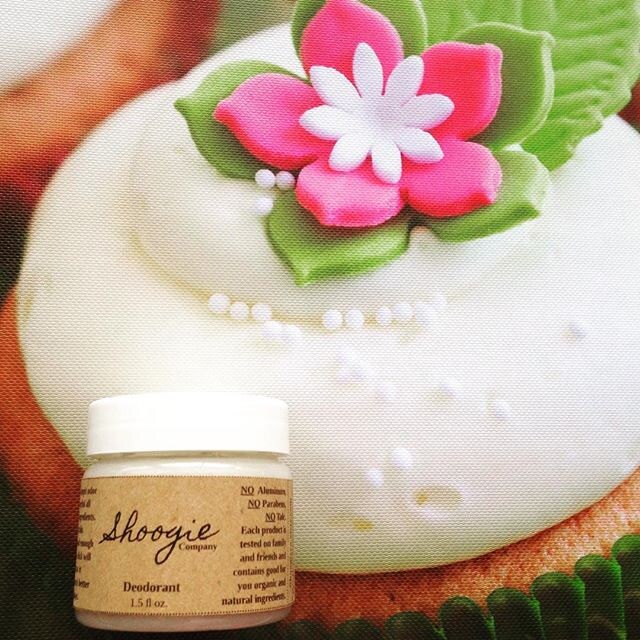 I don't know how many other people grew up with holistic, hippie parents, but for some reason I feel the number is quite low after recanting my coming of age horror stories... where by the way, I literally almost died of embarrassment. Take middle school gym class locker room for example...While all the other kids were filling the air with the aroma of spray on antiperspirants, I was shamefully hiding away in a corner of the locker room, wetting my salt rock and trying to apply that wretched thing before anyone saw me. I remember those fragile preteen years longing for a deodorant that worked because I was tired of being the skinny girl that smelled like weird food and onions all the time.  I remember mom's lectures of how those other deodorants were poison, and we were making almost weekly trips down to the health food store in search of the holy grail of natural deodorant that would work on my changing body. I remember going to school each week with a new deodorant and praying that this onewould work this time, and returning home disappointed smelling of onions and whatever new scent they tried to put in the deodorant to mask the smell of a stinking pit...which was usually a blend of something mixed with patchouli.  I finally had enough and asked my mom politely for the "poison" as she called it because obviously nothing else was working.  She agreed and at 12, we got my first stick of Mitchum. So for the next 14 years of my life I put "poison" on my pits and was doomed to an early death by heavy metals and talcs and parabens apparently.  I am not an expert, but I don't ever recall a death certificate reading death by aluminum or other ingredients you can't pronounce, but I have noticed the cancer rates have been rising and the amount of ingredients you can't pronounce that are in deodorants and antiperspirants have increased. So, imagine my surprise when I went for a yearly breast exam and they found something around my breast tissue in my armpit. The doctor said it was a swollen such and such and asked about my caffeine consumption and kind of deodorant I used.  Well, I am not a caffeine drinker, so there was only one thing left...and my mom's words came back to bite me in the butt 14 years later...you are putting "poison" into your body. Suddenly, holistic hippie mom started making sense to me when I was trying to get pregnant.  Maybe it was my hormones at the time, but I didn't want to be on the aluminum, talc, paraben, other weird stuff armpit diet, so I made the dreaded trip down to the health food store.  Surely in 14 years there would be some other new and natural deodorant that smelled good and worked.  I still cringed as I saw the salt rock sitting proudly on the shelf in a box. I picked up about four other deodorants that I had not tried before...exhausting all health store possibilities with no luck.  I turned to the internet and ordered from an ever growing world of online stores and finally found 2 natural deodorants that worked!  I called my mom and turned her on to the stuff.  We were junkies at $21 a pop for 4 weeks of onion free protection, but that kind of habit adds up quickly. After a Sunday supper at my house, mom and I were talking about our next deodorant order.  Knowing how much I like to bake, cook and experiment, my mom looked seriously at me and said, "Do you think you could make this stuff?" "Maybe," I said skeptically. "How about I give you the money for the regular deodorant that we usually order and you use it for the ingredients to make some?" Not wanting to waste her money, I told her I would do some research and give it a try. My first batch peeled off the top layer of my armpit skin..(I needed to exfoliate them anyway I lied to myself.) My second batch was better, but dropped off in little white clumps all over the place like a deodorant Hansel and Gretel trail. My third batch worked! I phoned my mom excitedly and told her I had the magic recipe and to bring her old deodorant jar so I could fill it up for her.  Then, my Old Spice wearing skeptical husband ran out of deodorant one day and confessed to me that he was sneaking in my bathroom for my homemade stuff for about a week now.  He finally asked me to make him some because it really worked.  I did my best mad scientist laugh impression and joked that he had finally come over to the crazy side...bye bye Old Spice and good riddance. From there it spiraled and close friends and family who were willing to give it a try became my guinea pigs and that is how, quite by accident, the ShoogieCompany was born. I now have my products for sale in my hometown of Ocala, Florida at the Florida Grub Hub and on www.shoogiecompany.com

Next Post Great Balls Of Fire!
0 items in your cart